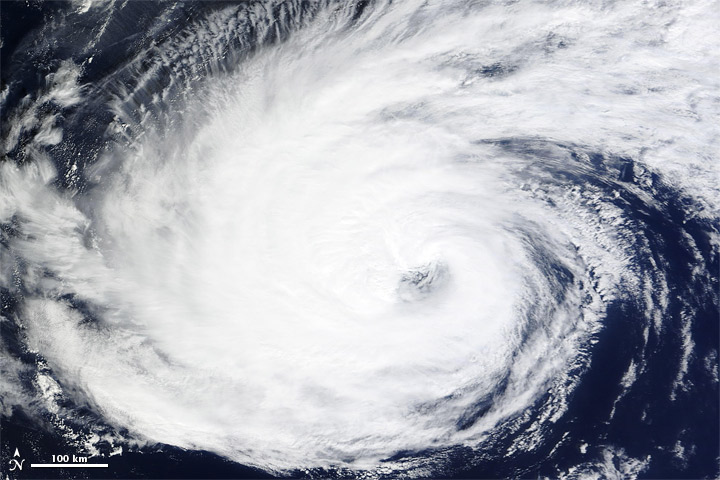 Nadine formed as a tropical depression over the Atlantic Ocean on September 11, 2012, and strengthened to a tropical storm the following day. Between September 12 and October 1, 2012, Nadine’s status alternated between tropical storm, subtropical storm, and Category 1 hurricane, but the storm persisted. On October 1, 2012, the U.S. National Hurricane Center (NHC) reported that Nadine was located about 705 miles (1,135 kilometers) west of the Azores, with maximum sustained winds of 70 miles (110 kilometers) per hour.

As of October 1, the NHC reported, Nadine was moving toward the south at about 5 miles (7 kilometers) per hour, in the process of making a counterclockwise loop. A tropical storm watch was in effect for the Azores.