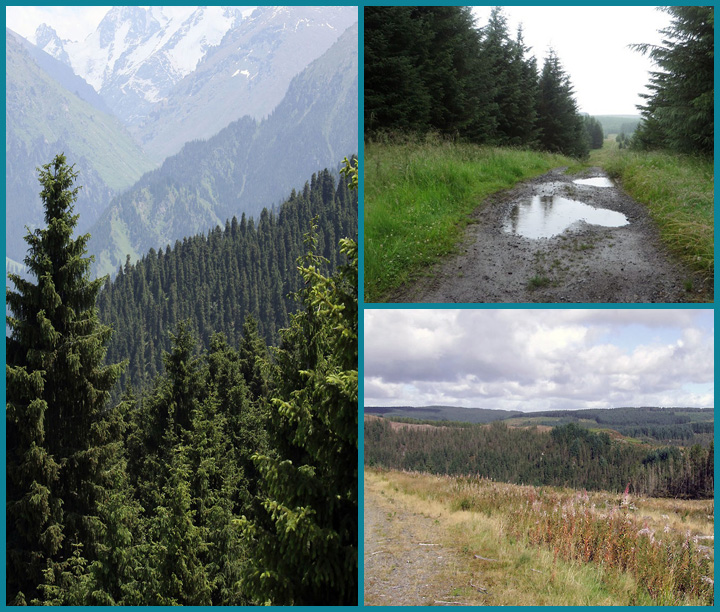 Trees that produce cones and needles called, Coniferous-evergreen trees. Some needles remain on the trees all year long. 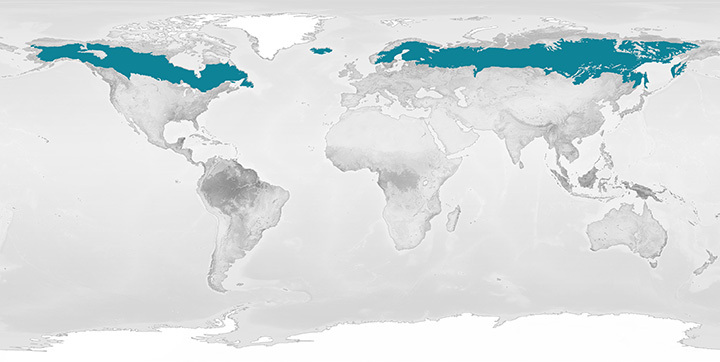 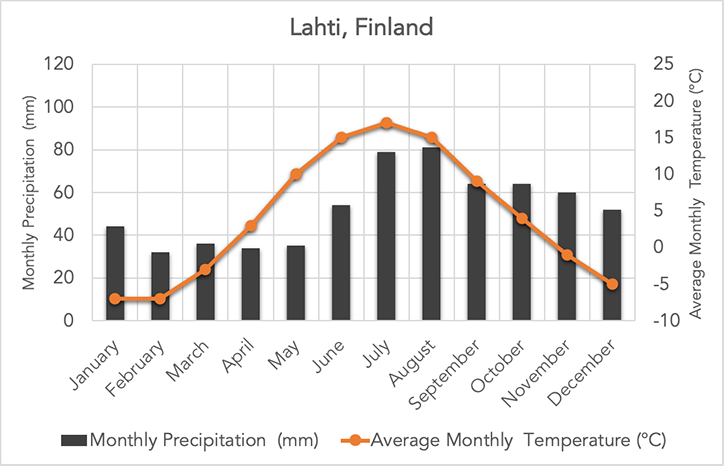 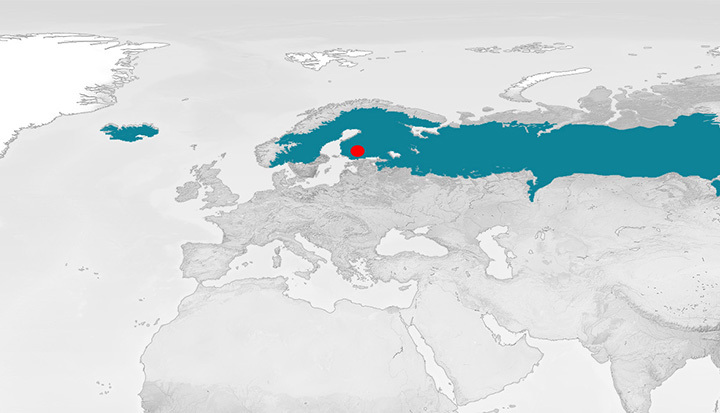 Coniferous forests consist mostly of conifers, which are trees that grow needles instead of leaves and cones instead of flowers. Conifers tend to be evergreen—they bear needles all year long. These adaptations help conifers survive in areas that are very cold or dry. Some of the more common conifers are spruces, pines, and firs.

Precipitation in coniferous forests varies from 300 to 900 mm annually, with some temperate coniferous forests receiving up to 2,000 mm/ year (79 in/year). The amount of precipitation depends on the forest location. In the northern boreal forests, the winters are long, cold and dry, while the short summers are moderately warm and moist. In the lower latitudes, precipitation is more evenly distributed throughout the year.