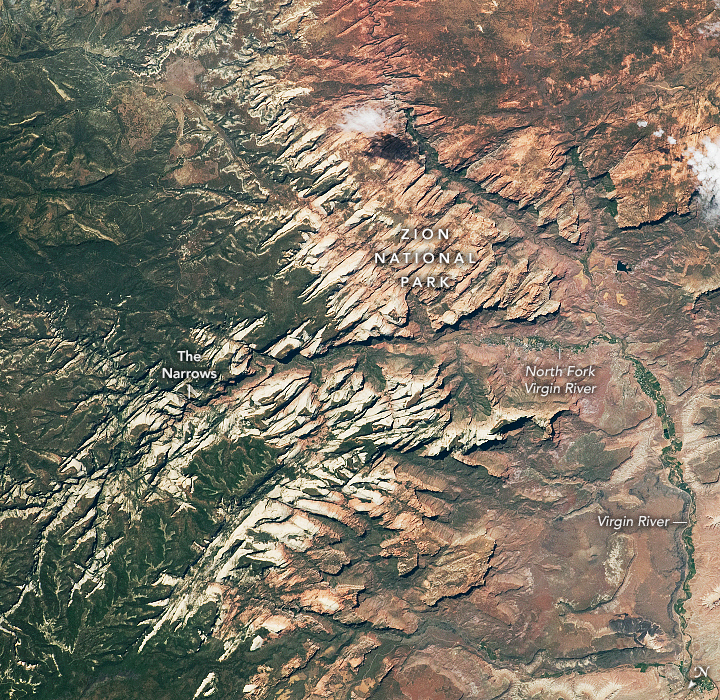 Light colored cliffs slice through the warm desert tones of Zion National Park in southwestern Utah in this photograph taken on June 30, 2022, by an astronaut onboard the International Space Station (ISS). Note the predominately south-up orientation of the image. While opposite of many maps, the rotated image depicts the terrain more clearly by minimizing an optical illusion known as relief inversion.

Zion National Park is home to scenic cliffs, slot canyons, protected wilderness areas, endangered species, and archaeological sites. The park is located at the boundary of two prominent North American physiographic provinces, the Basin and Range and the Colorado Plateau. The Virgin River flows through the center of the park.

Zion shares geologic history with the Grand Canyon. Both sites include the Kaibab Formation, which is a limestone and siltstone deposit formed in an ancient inland sea. The significantly younger Navajo Sandstone exposed at Zion forms most of the prominent cliffs throughout the park. Evidence of human life in the Zion National Park area dates to the Ancestral Puebloan people, who inhabited the region between 2,000 and 8,000 years ago.

Deep, narrow slot canyons branch off the North Fork of the Virgin River. Zion is prone to flash floods during monsoon season, between July and September, posing a threat to hikers in the slot canyons. The Narrows is an iconic example of a slot canyon. In places, it is only 20–30 feet (7–10 meters) wide and the canyon walls rise to more than 2,000 feet (610 meters).

Cyanobacteria blooms in the rivers are exacerbated by the intense summer heat, posing another threat to hikers and wildlife. Zion provides a sanctuary to endangered animals, such as the California condor, Mexican spotted owl, and the Southwestern willow flycatcher.

Astronaut photograph ISS067-E-174489 was acquired on June 30, 2022, with a Nikon digital camera using a focal length of 400 millimeters. It is provided by the ISS Crew Earth Observations Facility and the Earth Science and Remote Sensing (ESRS) Unit, Johnson Space Center. The image was taken by a member of the Expedition 67 crew. The image has been cropped and enhanced to improve contrast, and lens artifacts have been removed. The International Space Station Program supports the ESRS as part of the ISS National Lab to help astronauts take pictures of Earth that will be of the greatest value to scientists and the public, and to make those images freely available on the Internet. Additional images taken by astronauts and cosmonauts can be viewed at the NASA/JSC Gateway to Astronaut Photography of Earth. Caption by Sara Schmidt, GeoControl Systems, JETS Contract at NASA-JSC. 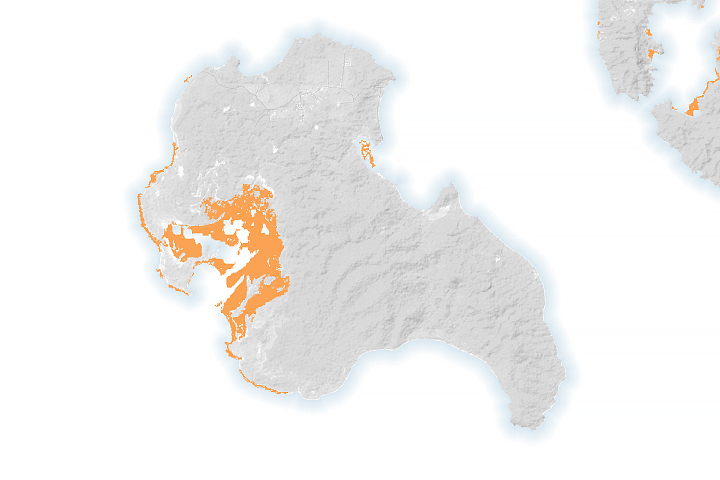 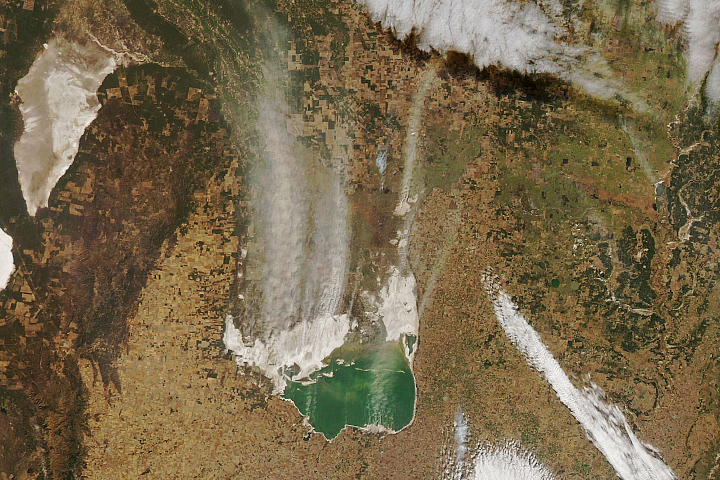